Building Trust by Taking Care of the Society Around


Christophe Piganiol's concern for people and the environment apart from APL Indonesia can be seen from several social actions that he initiated. In early 2019, Christophe encouraged APL Indonesia to donate books to community libraries located in Lebak, Banten.

The results were satisfying. Right on March 9, 2019, APL Indonesia managed to collect and submit 3,000 books to the library. Christophe believes that books will create insight and knowledge. His attention is not limited to company development and businesses. He also wants to contribute to the welfare of Indonesian people which can be built through broader knowledge and insight.

The caring action continued, Christophe Piganiol and APL Indonesia participated in donating blood to PMI (Palang Merah Indonesia). The blood donor activity itself was carried out at the APL Indonesia office to coincide with the celebration of the Indonesian Red Cross Day (PMI) which is on September 17,2019. 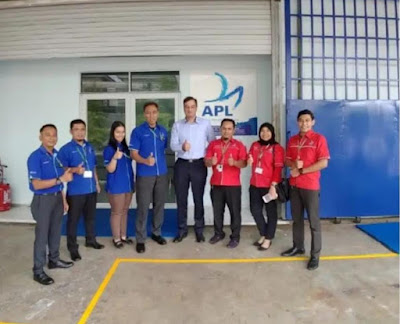 In addition to being included in the CSR activities carried out by APL Indonesia, Christophe realized that the donated fresh blood would play a major role in helping the lives of someone in need. It reflects on the data released by PMI that in every minute, it takes at least 10 blood bags to save many people such as cancer patients, accident victims, and other diseases.


155 blood bags collected from employee’s full participation. APL Indonesia, as one of the largest pharmaceutical distributors in the country, needs to take concrete action and ensure access to adequate health for everyone. That is also the reason why this blood donor program is carried out through a routine program by APL Indonesia.

Most recently, in November 2019, APL Indonesia also helped distribute aid to the people of Ambon, Maluku and surrounding areas after the earthquake that occurred in the eastern part of Indonesia. The humanitarian action was carried out by APL Indonesia in collaboration with the Wahana Visi Indonesia Foundation (WVI).
A variety of assistance was provided by APL Indonesia, ranging from the construction of public toilets in Waai Village, Central Maluku, the dissemination of health education, to medicines distribution with the assistance from Indonesian Red Cross. This action was completely supported by Christophe Piganiol, who then collaborated with all APL Indonesia employees and succeeded in making a significant contribution to the people in Maluku and surrounding areas that affected by the disaster.

Christophe is indeed known for his generous attitude. Since he was the leader of Zuellig Pharma Korea, Christophe Piganiol in Korea also took many similar actions. For him, improving access to equal health in the whole community can be done in many ways. Starting from direct actions related to health, such as blood donations or contributions to education in the community.

One of the well-known breakthroughs from Christophe Piganiol during his time in Korea was the application of technology in the business and service development of Zuellig Pharma Korea. It provides easier health access for Korean people. Now in Indonesia, through the CSR program called APL Care, Christophe continues the action that he is well-known for, which is caring for others.

Of course, a company will not be able to move forward and become the best in a country if it is not supported by a high trust from the community. From its direct contact activities with Indonesian people, Christophe Piganiol and APL Indonesia slowly but surely build that trust. APL Indonesia not only paves the way to wide open healthcare access for the entire community but also present in the community as a solution.

Through APL Care, the presence of APL Indonesia with the leadership of Christophe Piganiol is not only limited to health services and pharmaceutical distribution. It also happens to other humanitarian matters such as contributing to improving the reading awareness and ensuring a safe environment for the people around APL Indonesia. 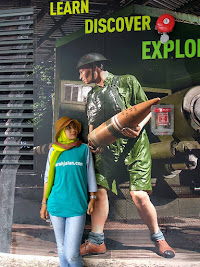 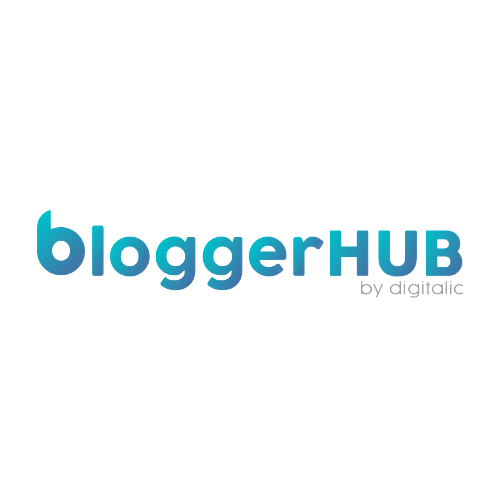 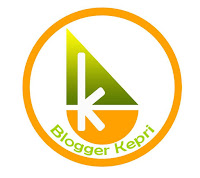 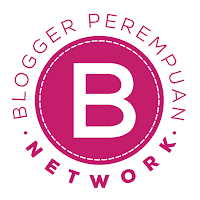